why travelhouseuk is famous amongst asian community

Asia - The land of eternal wisdom. To illuminate a thousand cultures, traditions and arts of this large continent that has about 50 different countries is a tough thing to do in just a few lines. Asia is the wok tossed aggressively over a fiery breath of a dragon, with garlic and ginger cracking as the swirling oil is set ablaze in a food street in Hong Kong, China. Asia is the tunes of the sitar, the melodic frame on which the red, blue and yellow colours of the Holi festival in India are painted. Asia is the strength to go higher and beyond, just like the towers and skyscrapers of Dubai. Asia is always on the move like Tokyo but is also still like the serene cerulean lagoons of Thailand. Asia has it all!

Asia is generally divided into three regions. It is best to come to Northern Asia in the summer when the snow has melted the skies are brighter, bluer and clearer. Southern Asia is best experienced in the winter or fall season. Countries like India and parts of China, Thailand, Indonesia and Malaysia are more pleasant when the sun is further away from the Tropic of Cancer. The weather, generally speaking, is fresh and the sun is adequately warm and the beaches are calmer. The third major region in Asia is the Middle East. This region is teeming with culture and exotic cultures and it is significantly warm throughout the year. Since this is a general trend, it would be wise to check the exact weather conditions of the region before you go adventuring.

Due to the large size of the continent, it would be difficult to describe in detail that the air transport industry is booming in Asia. The oil exporting giants of the Middle East have been able to finance and create one of the biggest airlines in the world - The Emirates. Etihad Airlines and Qatar do not fall short and operate out of Abu Dhabi and Doha. Air China has a dominating presence in Pacific Asia connecting 143 destinations to Beijing. Turkish Airlines is the largest airline in the entire world with respect to the total number of destination served. Airlines like Singapore Airlines and Gulf Air may not be large conglomerates like the ones listed above, but they have reached greatness in customer service and onboard facilities.

Where to go in Asia?

Perhaps one could start the tour from the tropical paradises in Pacific Asia. Everyone knows how beautifully Bali polishes the jagged surfaces of the soul. The same energy is felt on the Phi Phi Islands in Thailand, Langkawi in Malaysia and El Nido in the Philippines. Let the white sandy beaches, azure ocean fronts and the holy tranquilities of a deep tissue massage take you to a place where the soul grows and the body heals.

The famous oasis in the hot sands is the city of Dubai. This desert flower of a city has everything jam-packed into one great city. One can have a high stakes business meeting at the Burj Khalifa right before visiting the Ski Dubai resort to show off some tricks on a snowboard and feeding the penguins. The Dubai duty-free shops are legendary. Not only are they packed with all sorts of goods and products from everywhere on the globe, the cheap prices make this a heaven for the brand conscious ladies and gents, who usually are awestruck by the sheer amount of the shiniest flaming gold jewellery that is put on display all over the city. 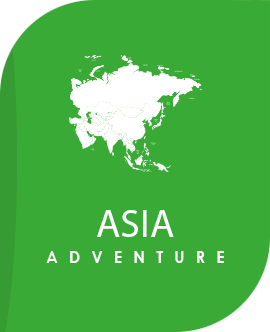 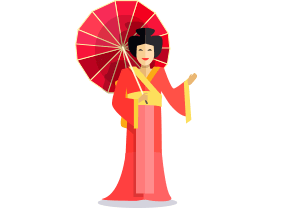 Most Visiting Countries in Asia 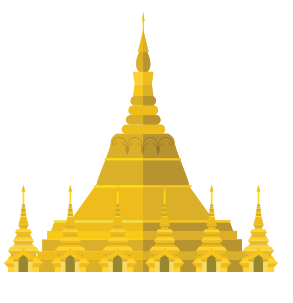 Get latest Travel deals for Asia

Flights and flight-inclusive holidays on this website are financially protected by the ATOL scheme. However some are not and at time of booking you confirm what protection is applicable. This website is a part of Moresand Ltd (registration no. 02114691) T/A Travelhouseuk registered in England and wales . Office , 10-11 Percy St, Fitzrovia, London W1T 1DN. All bookings protected under the ATOL scheme will receive an ATOL certificate. In cases where a part payment is made that flight booking is ATOL protected. In some cases a certificate does not indicate all the trip segments - this means the omitted parts are not ATOL protected). Please refer to our booking conditions for further information please visit www.atol.org.uk/ATOLCertificate
© Copyright 2021 Travelhouseuk. All Rights Reserved.
Search flights