why travelhouseuk is famous amongst european community

The torchbearer of science and technology, the trendsetter and the avant-gardist, Europe is renowned for making big statements despite its smaller size. From the age of Renaissance in the 14th century to the Industrial Revolution in the 19th century, European civilizations have developed by leaps and bounds; especially the last three to four centuries have been really eventful. Thus it stands to reason that contemporary Europe must lead the global village in one way or another, may it be architecture, technology or fine arts. Not to mention it has redefined travel and tourism in a whole new way. Today, Europe stands as a hub of tourist destinations that engages an ever-growing interest and wanderlust of worldwide travellers. From London, where the sun never sets, to the heavily urbanized Berlin; from the exuberance of Prague to the glamour of Paris – there are endless options to choose from. Europe does not fall short of its reputation. A rich cultural diversity translates to the fact that there is something for everyone here.

Greece, Italy, Spain, Portugal and parts of France (southern Europe) experience a Mediterranean climate which is characterized by long summers and short, mild winters. The hot and dry weather attracts tourists from colder regions who make up the majority of beach lovers found in these countries. Much of the central and eastern Europe remains dry and cool during the summers owing to a moderate continental climate and freezes up in winters. France has more seasonal variation but the climates are distinct nevertheless. The French Riviera has a Mediterranean climate whereas western France experiences an oceanic climate (cold and wet winters, cool summers); the rest has a central European continental climate. Countries like Ukraine and Romania have slightly warmer summers than their central European neighbours but the winters are more or less the same – cold and frosty. Winter in north-eastern Europe (Russia, Latvia, and Estonia) is severe making summer the exclusive tourist peak-season. Detached from mainland Europe, the UK has a temperate maritime climate which means that summers are cooler than those on the mainland and frostbites are not as hard.

Expanding their scale of operations even as we speak, European airlines are gaining popularity across the globe. Major flag carrier airlines are British Airways (the UK), Lufthansa (Germany), KLM (the Netherlands), Air France (France), Alitalia (Italy), Iberia (Spain), SWISS (Switzerland), Aeroflot (Russia) and Austrian Airlines (Austria) among others. These are state-of-the-art airlines known for offering convenience, comfort and choice – in short, a quality flight experience. By maximizing their operational coverage, airlines have encouraged tourism even to some of the most hidden or underrated spots across the continent. Travelling has been simplified more than ever.

In Europe, natural and man-made attractions clasp hands with a life that is modern and captivating. So many tourist attractions are clustered into this one continent that only a few well-known sites would make it in this short description. In France alone, there is the Cathedral of Notre-Dame, the Eiffel Tower, Château de Chambord, Pont du Gard and the Palace of Versailles in addition to scenic attractions such as the French Riviera and the island of Corsica. Say the word Italy and there comes to mind picturesque waterways side by side ornate Gothic palaces (Venice), cathedrals, fountains and a certain colosseum (Rome). Forever glorified by fairytale castles ((Neuschwanstein Castle, Hohenschwangau Castle etc.) and historical edifices such as the Cologne Cathedral, Germany stands as a major tourist destination in Europe. The United Kingdom’s alluring aspects are not only found on Thames or captured from the London Eye but its beauties extend beyond the major cities. Visit the Stonehenge, the Loch Ness Lake and Snowdonia; explore forests that hold the secrets of Celtic folklore and pastoral regions in Cotswolds and Sussex that formed the backdrop in much of the Victorian literature. Art connoisseurs may want to visit Austria while party animals would love to spend their time in Spain. Needless to say, Europe is vast and there are enough sightseeing adventures for everybody. 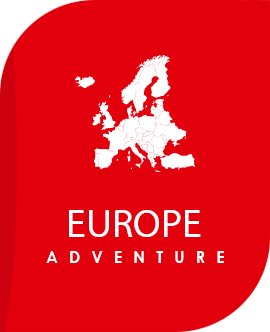 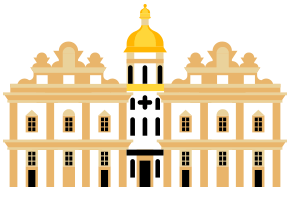 Most Visiting Countries in Europe 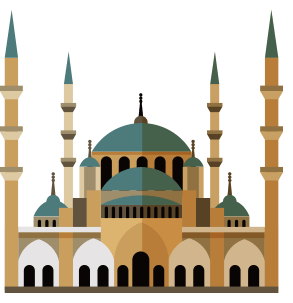 Get latest Travel deals for Europe

We'll call you back As soon as possible