why travelhouseuk is famous amongst south american community

A predominantly Hispanic heritage overlapped by European colonial and US cultures; Latin America is a rich and diverse continent with a wide range of demographic, languages and political frameworks. The case for antiquity is strengthened by the fact that there still are undertones of Aztec, Mayan and Inca civilizations seeing as there are many archaeological sites well preserved to this day. The road to El Dorado did not take us anywhere but the Hispanic culture spread around in equal measure. Today, South America stands as a major tourist destination and its countries are emerging as big global economies. Amid the swirl of Tango and the flavour of Brazilian cuisine lies a world that generations of travellers have come to love; and this love only seems to grow.

The world's fourth largest continent has a total of seven climate zones of which the rainforest climate, grassland climate and desert climate are the most notable. The climate of Brazil is a typical rainforest climate characterized by spells of heavy rainfall and humidity. The temperatures are generally high as opposed to the climate of Argentina which is divided into a desert climate (hot and dry) and a temperate grassland climate (hot and wet). Being located in the southern hemisphere, the seasons are reversed. Spring starts from September and ends by November whereas summer remains active from late November to early March. These are the most tourist friendly months in the region. The climate of Peru is semi-arid with mountainous regions being cooler than the plains. As for Colombia, which is quite close to the equator, the climate remains stable apart from the rainy season that lasts from late May to early November.

LATAM Airlines (Chile), Avianca (Colombia), Gol Transportes Aéreos and Azul Brazilian Airlines (Brazil) and Aerolineas Argentinas (Argentina) are the leading airlines of South America. Providing top-notch services and implementing well-timed strategies, these airlines have seen an exponential growth in aviation business in the region. Flights to South America are also offered by major international airlines such as British Airways, Lufthansa, KLM, Air France, Alitalia etc. These flights are operated from main airports in the United Kingdom. In view of the growing tourism in South America, working on new and more expedient routes is currently underway and airlines are looking forward to increase their respective fleet sizes to cater both international and domestic itineraries.

Economic development in Brazil is one of the important factors in the recent peak in tourism. Places like Lapa and Leblon in Rio de Janeiro and Beto Carrero World in Santa Catarina reflect an economy on the rise. However, the natural attractions are still the most iconic ones. The Copacabana Beach, the Corcovado Mountain, the Sugarloaf Mountain and Porto de Galinhas have been the attraction of an increasing volume of tourists. Of course, nobody is forgetting Christ the Redeemer - one of the new Seven Wonders of the World. The tourism sector of Argentina has evolved in much the same way as that of Brazil. Shifting trends in tourism have highlightedunderrated tourist destinations with the result that more and more people are travelling to Argentina. Though its rich historical background is never questioned and its natural wonders are still prized above all else, a superior infrastructure is definitely an incentive. Iguazú National Park, Nahuel Huapi Lake and Garganta del Diablo are beyond words. Also located in Argentina is the Aconcagua Mountain which is the mountain with the highest altitude in the entire continent. The fact of having been the site of many historical events and also the existence of its natural ecosystems (sites like Tayrona National Natural Park, Rosario Islands and Los Nevados National Natural Park), Colombia is gaining recognition as an emerging tourist destination. And there are still more important sites in countries like Chile, Venezuela, Peru, Ecuador and Uruguay. 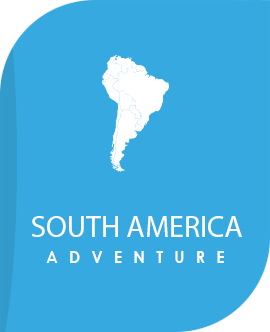 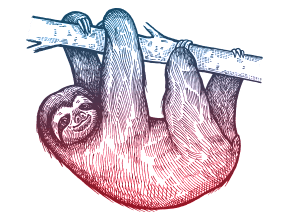 Most Visiting Countries in South America 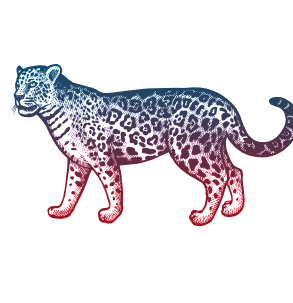